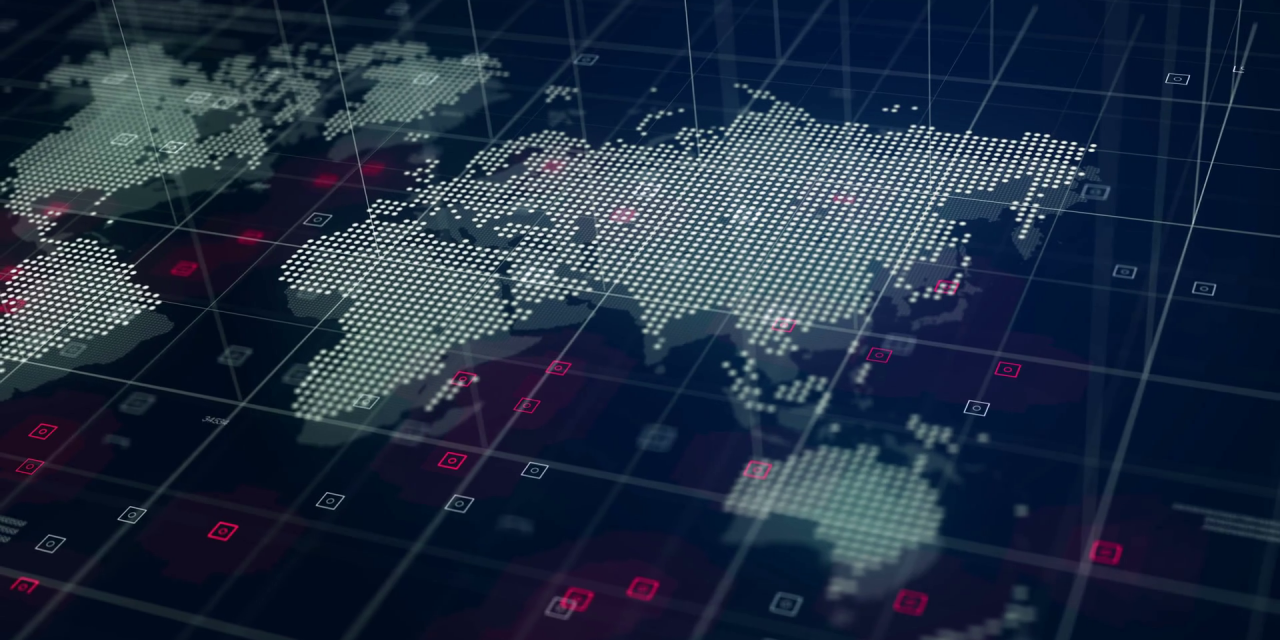 “On a dark night, cold and wet, numerous refugees present themselves at the border between Blue country and Violet country: they are fleeing the war in Green country and want to enter Yellow country. They are hungry, cold and tired. Some of them have a bit of money, and only a few of them are in possession of identity documents or passports. The officials of the immigration office of Blue country have differing points of view –some want to let the refugees cross the border, while others don’t. The refugees are desperate and come up with several arguments while trying to convince the officials of immigration”.

• Divide the participants into equally sized groups: The first group represents the refugees from Green country, the second group represent the officials of the immigration office of Blue country, a third group is made up of European and international observers as well as a fourth group of journalists.

• Distribute the role cards and allow the players a quarter of an hour to prepare. Ask the participants to think up a role for everyone, as well as their arguments.

• Start the role-play. It is up to you to decide when to stop, around 10 minutes should suffice.

• Give 5 minutes for the observers to prepare their feedback and for the journalists to prepare a brief press review; then start the debriefing and the evaluation.

Real-life situations which raise awareness about the followings:
• To what extent is the treatment of refugees just?
• The refugees have the right to be protected under Article 14 of the Universal Declaration of Human Rights and the Convention of 1951 under the Status of Refugees. Have they received such protection? Why? Why not?
• Should a country have the right to send back refugees? When? For what reasons?
• Would you send back a refugee if you were an official of the immigration office? What would you do if you knew that this person risks death in his own country?
• Which problems will the refugees be confronted with in your country? Which human rights are being violated?
• What is necessary to do in order to solve some of the problems the refugees are meet with once in your country?
• What can one and should one do first to prevent the refugee problem?

Allowing players to improve the knowledge and the understanding of the questions concerning refugees and their rights, to train one’s abilities in presenting arguments and forming judgments and to promote solidarity with people who are suddenly forced to flee their home.

Players have to make decisions along the way in order to reach safety. It has been based on the real-life experiences of millions of refugees fleeing war or persecution in a part of the world which we all tend to forget for some reason lately. The events and the story depend on the decisions that the player makes, resulting in a potentially different experience every time that he/she plays. 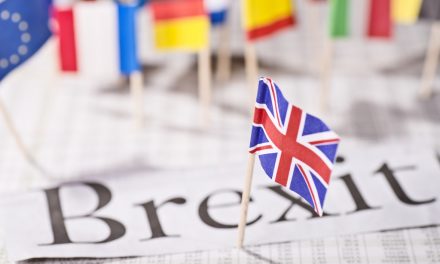 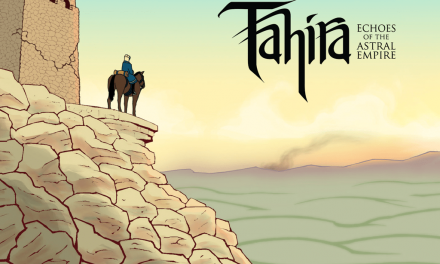 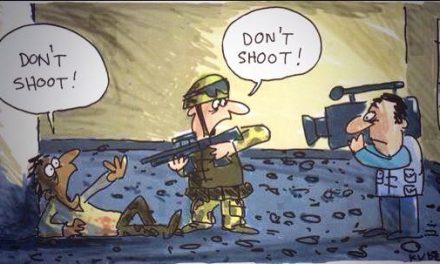 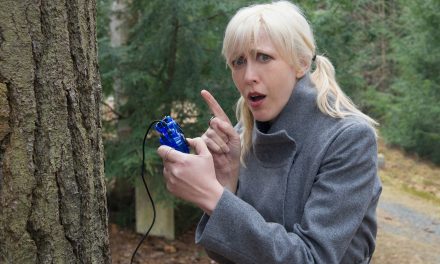