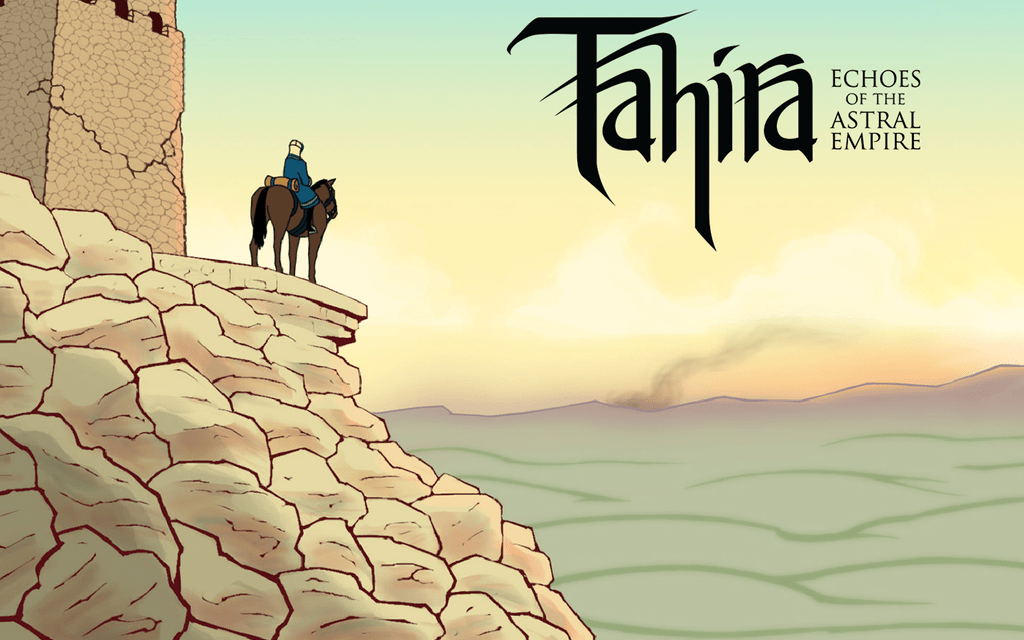 Story: Tahira: Echoes of the Astral Empire casts us into the role of a Muslim refugee woman—albeit one well-removed from Earth. Her planet has long outlived the space age and has been thrust back into the dark ages, where old traditions are one of the few sustaining aspects of life. Unfortunately, war has come. And Tahira is forced to take what’s left of her people, and find safe harbor. Sadly, it turns violent. Any allies who fall in battle are permanently lost, and every dangerous encounter goes far further than what even the most experienced tacticians may be ready for.

Tahira was inspired by Syrian refugees: more specifically, Australian developer Peter Castle’s life-changing stay in pre-war Syria. In that excursion, Peter was taken by the extreme hospitality, generosity and kindness he enjoyed at the hands of Syrian strangers. So when the country broke out into war, he progressively lost-touch with his new Syrian friends: forced to fear the worst. Peter Castle turned to his medium of choice to give voice to displaced, Arabic-speaking refugees.

Gameplay: A thousand years after the fall of a spacefaring empire, a young princess named Tahira travels the far reaches of her barren kingdom, alone but for her trusty horse, Iba. When word reaches her of an army wielding the devastating technologies of the past, she finds herself thrust into the most challenging night of her life as she fights to become the leader her people desperately need. Control up to 20 characters as you fight against the vast army of the Astral Empire in large-scale tactical turn-based battles. Guerrilla Warfare – Even the odds by ambushing enemies, taking cover and knocking foes off cliffs and rooftops. Meet a rich cast of characters – Spend time between battles exploring the environment and talking to your companions. Discover a shattered world, where the shadow of the past hangs heavily over all that remains. Four difficulty settings, catering for beginners more interested in the story and to seasoned tactics veterans.

Experience: Tahira: Echoes of the Astral Empire is a tactics RPG, with a turn based combat system. Tahira was a fun, but brief, adventure that in the end, felt like the first hour of a really good movie. Most of the time was fighting. And the fights are large-scale, multi-staged, arenas which make for some pretty triumphant moments if you use the battle mechanics correctly to your advantage. The battles are fairly long, with scripted events, and virtually every battle is a fight against overwhelming odds. The graphics/animation are hand-crafted and look wonderful, similarly, the sound effects and music quality are well chosen.

Values: Tahira, is a turn-based tactics game set in a world with collapsing social structures, conflicting ideas about the future of the human race and a large and eclectic cast, has taken shape.

Balance: Experience the epic coming of age story of a young woman, told in near-real-time across a 12-hour period in this tactical turn-based adventure.

Culture: The soundtrack features instruments, sounds and textures recorded while travelling in the Middle East and Central Asia. 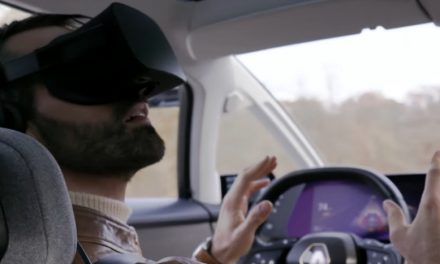 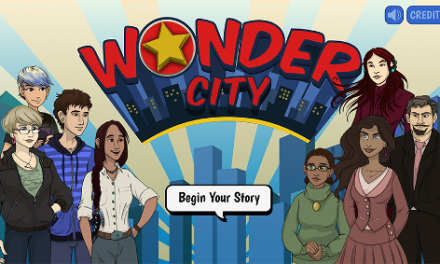