On 23 June 2016 the United Kingdom, a key member of the EU voted to  “Leave the European Union”. That brought us to the upcoming official exit of the United Kingdom from the European Union in 2019. Politicians, entrepreneurs, academics and people from all over the world realised the importance of the referendum and the impacts it will have on the reliable -so far- UK’s economy, making Brexit one of Google’s greatest trends for a series of months. One of the many matters that showed up was the affect of Brexit in one of the biggest domestic industries, the Video Game industry.

The audience dedicated to video games are estimated between 2.2 and 2.6 billion people and the global software market is expected to grow from $137.9 billion in 2018 to an estimated $180.1 billion by the end of 2021. The opportunities for the UK’s games industry have never been greater. Video Games industry in the UK is one of the biggest in the world and with a long history behind it. UK is the 5th largest video game market in 2017 in terms of consumer revenues, after China, USA, Japan and Germany. At the same time there are approximately 32.4 million people in the UK playing games and 2,261 active game companies. UK has the largest mobile game workforce in the EU, with 5,000 full-time employees and this is why the number of UK – based students undertaking degree level game courses increased from 3,100 in the 2002-2003 academic years to 5,210 in 2015-2016. (Ukie, 2018) 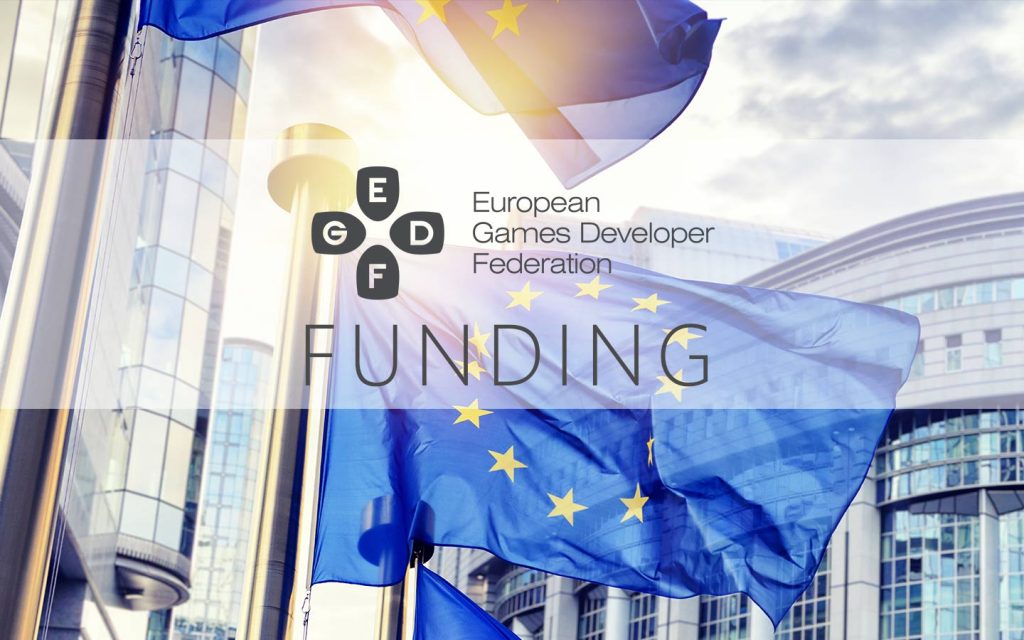 United Kingdom as part of the EU had access to the European funding and finance till now. The European Games Developer Federation is giving grants to game developers between 10,000 and 150,000 EUR and with the new European “Horizon 2020” project, a game developer can have access to funding from 50,000€ to the remarkable amount of 20 million EUR for Artificial Intelligence projects. It is obvious that from now on the British economy will not have access to these capitals, making it one of the top factors for holding back the investors (EGDF, 2018). An unstable economy, especially after the downgrading of UK’s credit rating to Aa2 from Aa1 (Moody’s Rating Agency) and to an AA from AAA (S&P Agency) in the spectre of the imminent Brexit will be deterring for the investors. Small business and start-ups, which in general go after such grants, will face much more difficulties, highlighting the importance of promoting new policies from the UK government to help them.

In addition, the closing of the borders means that the access to new talented people will be more difficult. UK in many ways is the promised land for young people who are willing to work hard for their recognition. Brexit automatically brings second thoughts to people because they will now have to deal with the strict British bureaucracy. Especially the ones coming from a European country –not used to such things- who have to follow a whole procedure to be able to work and stay in the UK including visas, work permits etc. A procedure that will remain unnecessary for other economically powerful European countries (Germany, Switzerland, Finland etc.) as for every other member-state of the Schengen agreement. 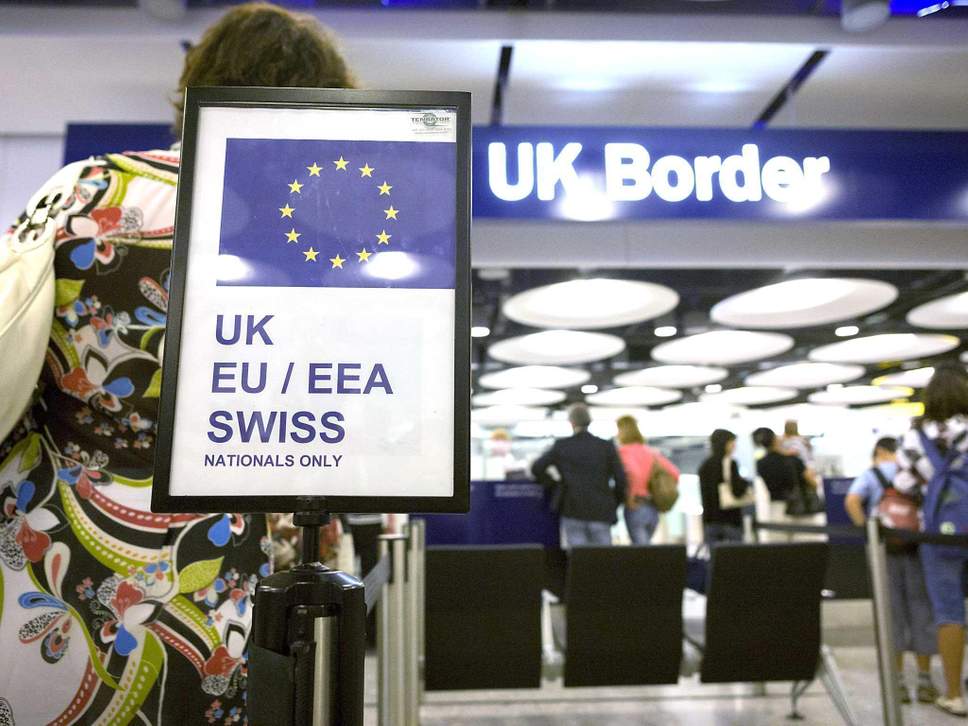 On the other hand, UK has to find new policies about the gaming industry. The Video Games Tax Relief and R & D Tax Relief have to be even more attractive for the investors and companies, providing them real benefits. IP licenses and rights have to be reconsidered since the protection of European rights holders may lose its validity in the UK. Furthermore, the video game industry must target the increasing of exports. Campaigns on an international level, advertisements, even as an aggressive marketing policy, may be really helpful for the industry.

The “Brexit” date, when the future of UK’s economy will be clarified, is coming closer. It may has the negative impacts that everyone is thinking about, proving the power of EU. Although it is also probable that the UK’s officials will make the right moves that will help the economy rise and  stabilise, acting as the spark of a domino effect in EU for other countries that seem to have developed allergies to the mandatory policies of the EU.